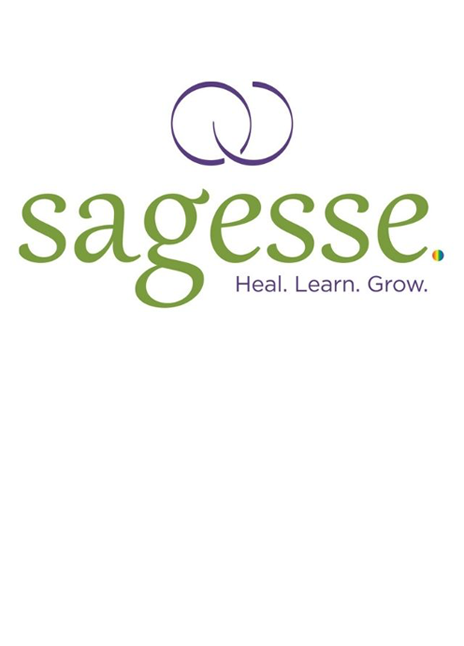 In March 2020, when Alberta went into lock down, Sagesse – like many other organizations – was forced to change their Direct Service programs. Sagesse offers in-person peer support programs. These programs are designed to be done with a facilitator and all participants in one room for a set amount of time each week. With the new regulations around in-person gatherings and working from home that were introduced, Sagesse needed to quickly find a new way to provide programs.

Within one week of the shutdown, Sagesse had pivoted to virtual programming. Under Amy’s leadership, the Direct service team members were able to alter the in-person programming facilitation plans, workbooks, and clinical programming features into a new format that would work on Zoom. They made the changes within the team and quickly and comprehensively communicated the changes to their volunteers, and participants.

Amy also worked closely with Sagesse’s executive team to manage the development of new privacy protocols to handle any issues that may come up while participants were talking about very personal experiences of abuse online.

There were options sent out to all participants regarding naming conventions on Zoom, reminders to wear headphones during sessions, and the option to turn the camera on or off. As many people were isolating at home with their abusers, these features as well as instructions for how to safely and quickly exit Zoom became increasingly important.

Amy also worked on the development of a new Text and Chat support feature that allowed people within Calgary and across Alberta to access support and resources from Sagesse from the privacy of their web browser or phone.

Since many people in Calgary were isolated with their abuser, these types of access points became increasingly supported. In addition to these items, Amy also worked on developing a new program to help support informal supporters.

This program, called Stand By, recognizes that supporting someone experiencing or using abuse can be emotionally and mentally exhausting. This peer-based group provides both informal and formal supporters an opportunity to talk to a Sagesse facilitator as well as other supporters about their experiences, ask questions, and provide encouragement.

Throughout the swift changes in the team, Amy led all the members through the new programs, new tools, and altered work routines. Amy is an amazing Team Lead who values her staff immensely. She cares not just that the work is being done to Sagesse standards, but also that the right people are in their roles.

Note: The pandemic led to Special Covid Awards being designated. If awarded, they are marked with a (C) in the Table above.

The 2020 Bhayana and Agency Appreciation Awards

Every day, agencies and community leaders support our most vulnerable people and our communities to ensure that no one is left behind.

2020 Bhayana and Agency Appreciation Awards recognizes the initiatives, organizations, and staff for the work they do.

Whether it’s creating partnerships, generating innovative solutions for inclusive environments, or supporting initiatives focused on mental health, poverty reduction, or basic needs, these invisible champions are there to strengthen our communities. 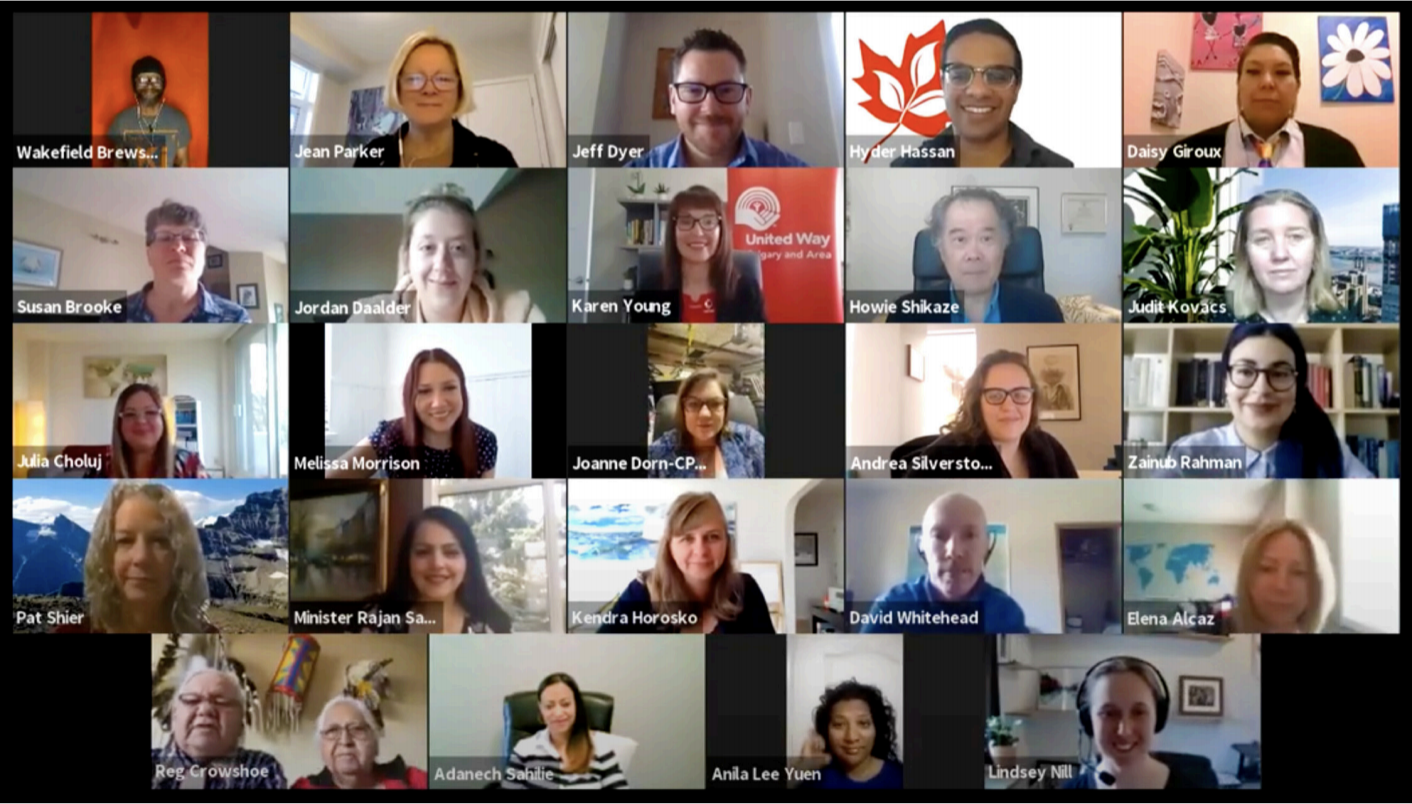