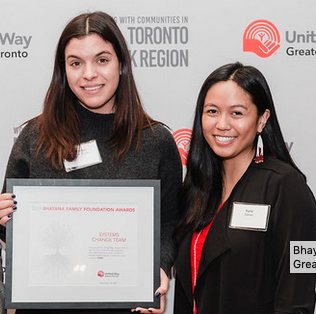 The Systems Change Team at Parkdale Activity-Recreation Centre (PARC) aims to address the underlying causes of poverty with a particular attention to geographically concentrated poverty in Parkdale. The team supports member-based programs, such as Knowledge is Power and the PARC Ambassador Program; community-based projects, such as the Coop Cred Program and Parkdale People’s Economy; and City-wide initiatives, such as Creating Health Plus. 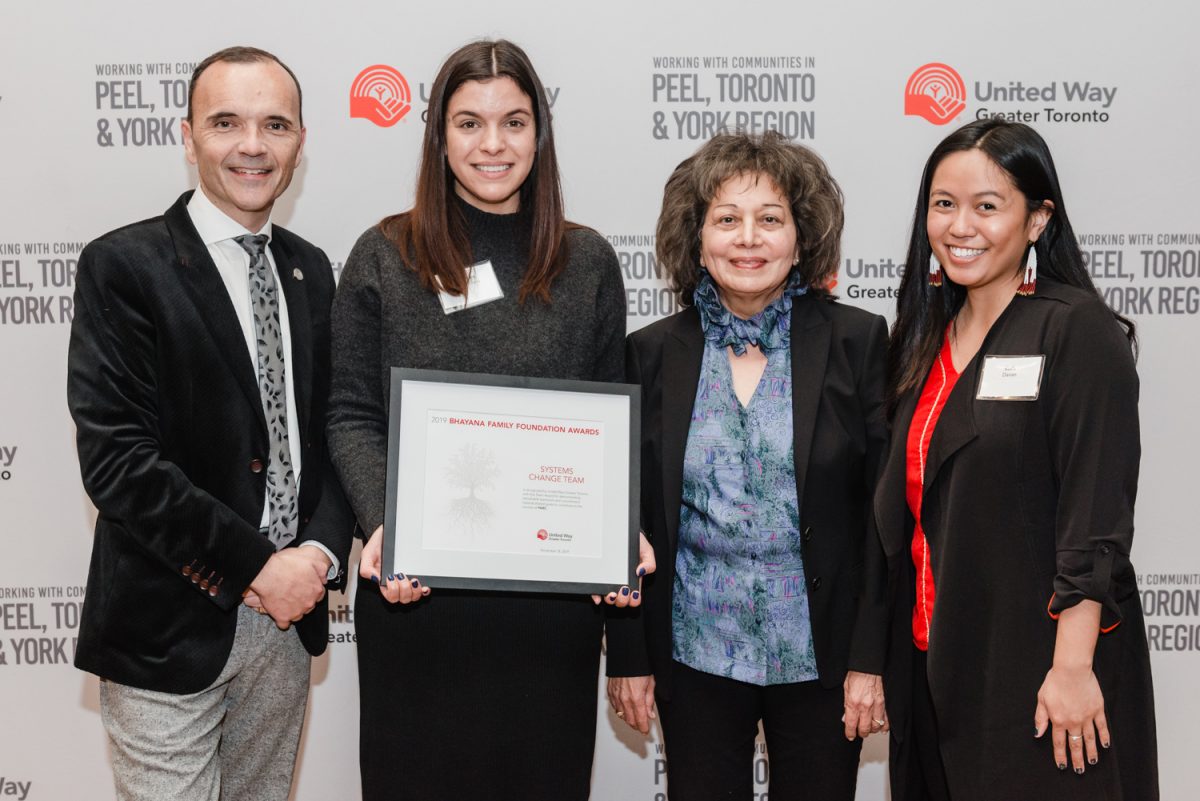 The Systems Change Team has inspired a new wave of activism and community building in Parkdale. Through collaborative and community-led approach, this team has sustained a high level of engagement with significant contributions to PARC and the Parkdale Community. Organizations are now working together on implementing the community’s vision, articulated by the Parkdale Neighbourhood Plan. Their work has reduced inter-agency competition, which can at times be detrimental to the communities they serve. The Systems Change Team has also reached out beyond Parkdale’s boundaries to build relationships with the Toronto Community Benefits Network, Power Lab and others.

The impact to the community has been substantial. Community members are deeply engaged in the team’s projects and initiatives and have joined pre-employment programs, deepened their sense of belonging, and gained a variety of skills including advocacy and technology. Most significantly, community members are inspired, hopeful and empowered by the work of the Systems Change Team.